John Calabrese wasted no time getting the festivities started by sending Allindotime to the lead from the rail and not relinquishing that advantage for the entire mile. After soaring past the quarter in :28.4 and parking Southwind Frost (Bob Hechkoff), Allindotime rated identical :30 splits for the remainder of the mile and was never challenged at any point of the race, tripping the timer in 1:58.4. J S Peyton (Jake Stillwell) rode a rail trip to nip Call Me Thefireman (Tony Verruso) for the second-place spot. 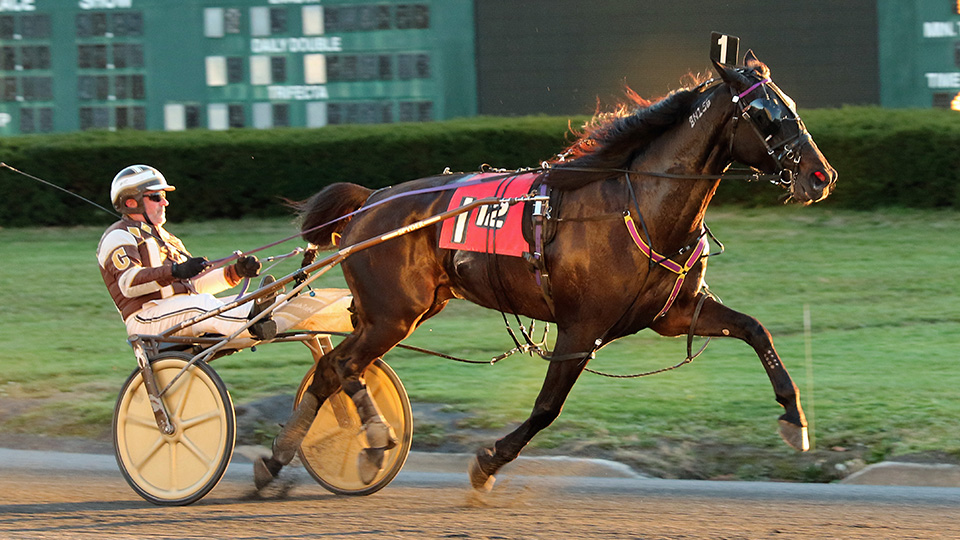 Allindotime and John Calabrese controlled the terms as the 6-5 top choice in their AHDC event.

Allindotime, a 7-year-old Andover Hall gelding, is owned by Alma Iafelice and is trained by William MacKenzie. Sent off the favorite, he returned $4.40 for the top spot.

Paul Minore was obviously paying attention to the front-end bias of the first heat and replicated that game plan with Fusion Power in the second AHDC event. After Overnight Shipper broke behind the gate, Fusion Power inherited the inside position and never gave up that advantage at any point of the race. He parked Natural Kemp (Tony Beltrami), who put in a game effort but was unable to overtake the leader, for the entire mile. My Big Kadillac (Mike Polansky), who sat a perfect pocket trip, looked poised to storm past the leader in the stretch, but he could only pass Natural Kemp to take second as Fusion Power held off all contenders by 1-3/4 lengths in 1:59.4. 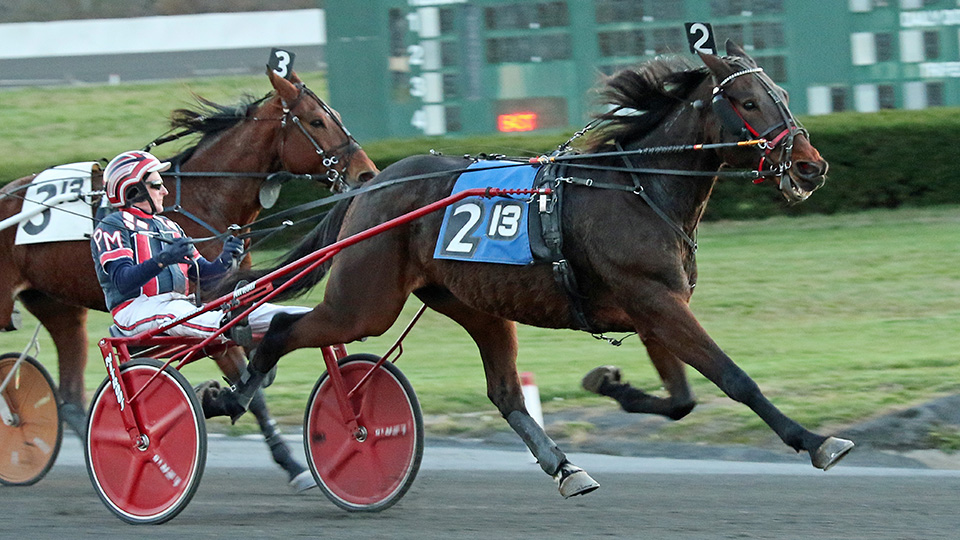 Fusion Power, a 13-year-old Duke Of York gelding who returned a hefty $41.00 to win, is owned and trained by Tom Lail.

The AHDC will reconvene at Freehold next Saturday (Dec. 3).