The Powerful Mist filly Won comfortably by a length over Direct Mist and Beingbadsomewhere for her third win of the year for trainer Les Givens. 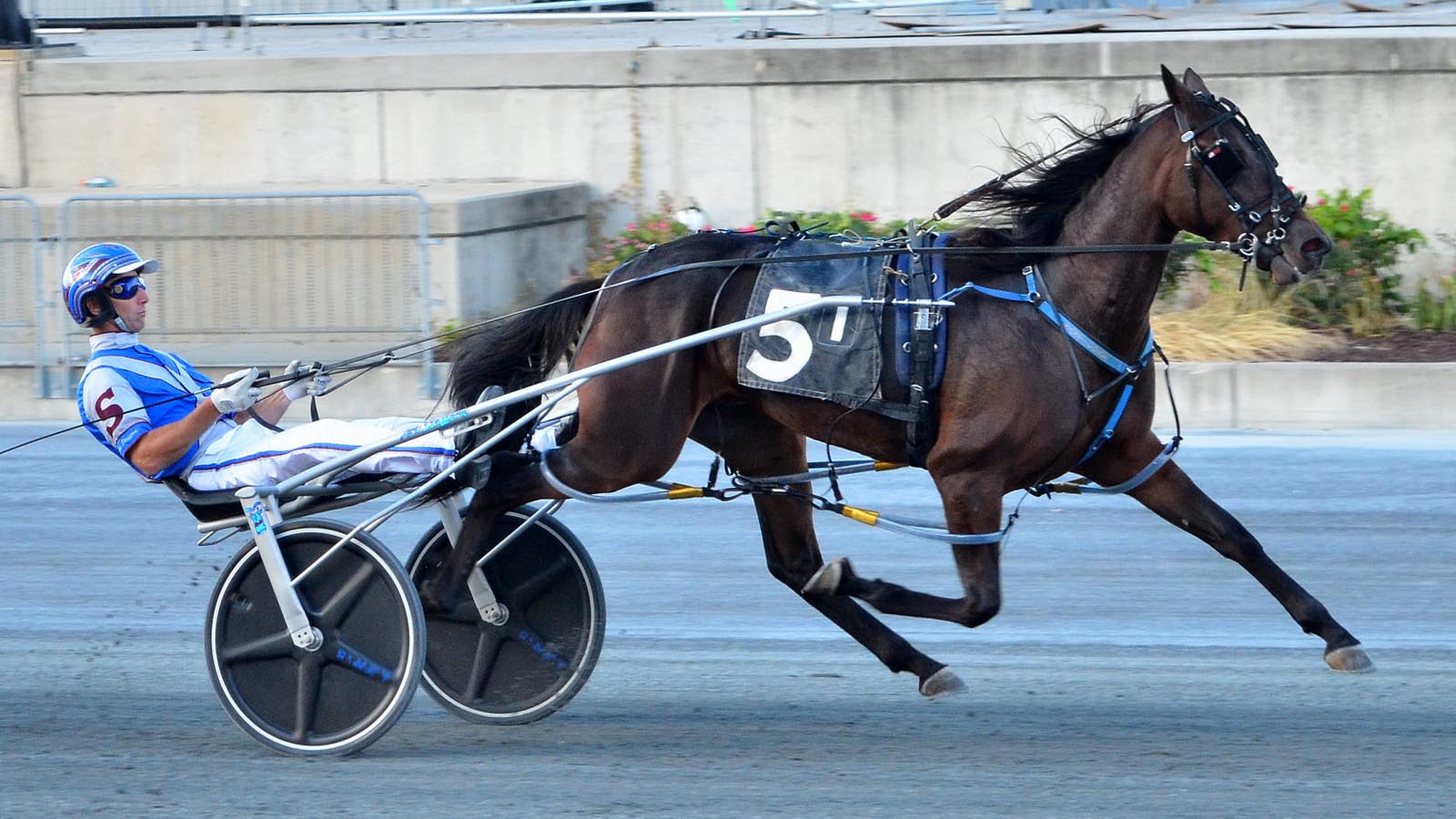 Paul Davis Jr., Lorie Davis and David Hanauer’s Spoiled Rotn Girl ($5.40, Allan Davis) won the second split in 1:59.4 over Chatty Kathleen and Ren Marvalous. It was the fourth career start and first lifetime win for the daughter of Roddy’s Bags Again, who is trained by co-owner Paul Davis Jr.

In the final DSBF division, Ezy Ranch Inc’s Ezycure ($3.80, Montrell Teague) prevailed over Hold My Wine and Del Lyon in 1:58.3. The Barber Pole filly made a quarter-pole move to the front and never relented in her second straight win for trainer Cory Mumford.

Art Stafford Jr., Teague and Allan Davis each had three wins on the card. Teague is closing in on 2,000 career wins and is two wins away from the milestone. Victor Kirby and Mike Cole each had driving doubles.